Lithuania is a country in the north of Europe, near the Baltic Sea. Lithuanian cities, and objects

Lietuviškai English Po polsku По-русски Municipalities Towns Photo gallery Search: Home About Lithuania Municipalities Towns Objects Photo gallery News Welcome to Lithuania Lithuania is a small country in the north of Europe, situated along the shore of the Baltic Sea. It is the land of rich history, arts and culture, still living old traditions, and a little bit withdrawn, but friendly and hospitable people. The beauty of Lithuania is created by nice landscapes, woods, lakes and rivers, and a very unique seaside. Towns and cities reminds old and noble history of Lithuania – baroque crown of Vilnius, the capital, free spirit of Interwar in Kaunas, German style Klaipėda port and much more historical towns, villages and places. Newest city Švenčionys Švenčionys is settled in an unique valley on both side of Kuna river. Old road from Russia to Prussia goes through town. First time Švenčionys mentioned in historical documents in 1486, but it is believed, that Švenčionys was the center of area already in XIII century. In XV century there was a manor of Vytautas here. During 1392-1414 Vytautas built Švenčioniai church. Also he moved here many Tatar people and city became the center of crafts. In…   Newest objects Monument to Independence The monument to Independence was built in Tverai in 1928. It was the initiative of Shooters club and it was dedicated to the anniversary of…   Vilnius TV tower TV tower is the biggest building in Vilnius and in whole Lithuania. It was built in 1981 and is 326,5 meters high. It weights 25-30 thousand…   Monument to the lowlanders’ duke Vykintas The monument to the lowlanders’ duke Vykintas in Tverai town square was built in the year 2005. It is the sculpture created by…   The sculture of Iron wolf The sculpture of iron howling wolf was built in Kernavė before the World Wars. But later it was demolished and only after many years it was…   For users Username: Password: Register Forgot password? Information Currently on site: Towns: 48 Objects: 36 Gallery items: 821 […]
Tinklalapio nuorodos:   feeds.feedburner.com     www.miesteliai.lt   pl.welcometo.lt   ru.welcometo.lt   www.manoknyga.lt 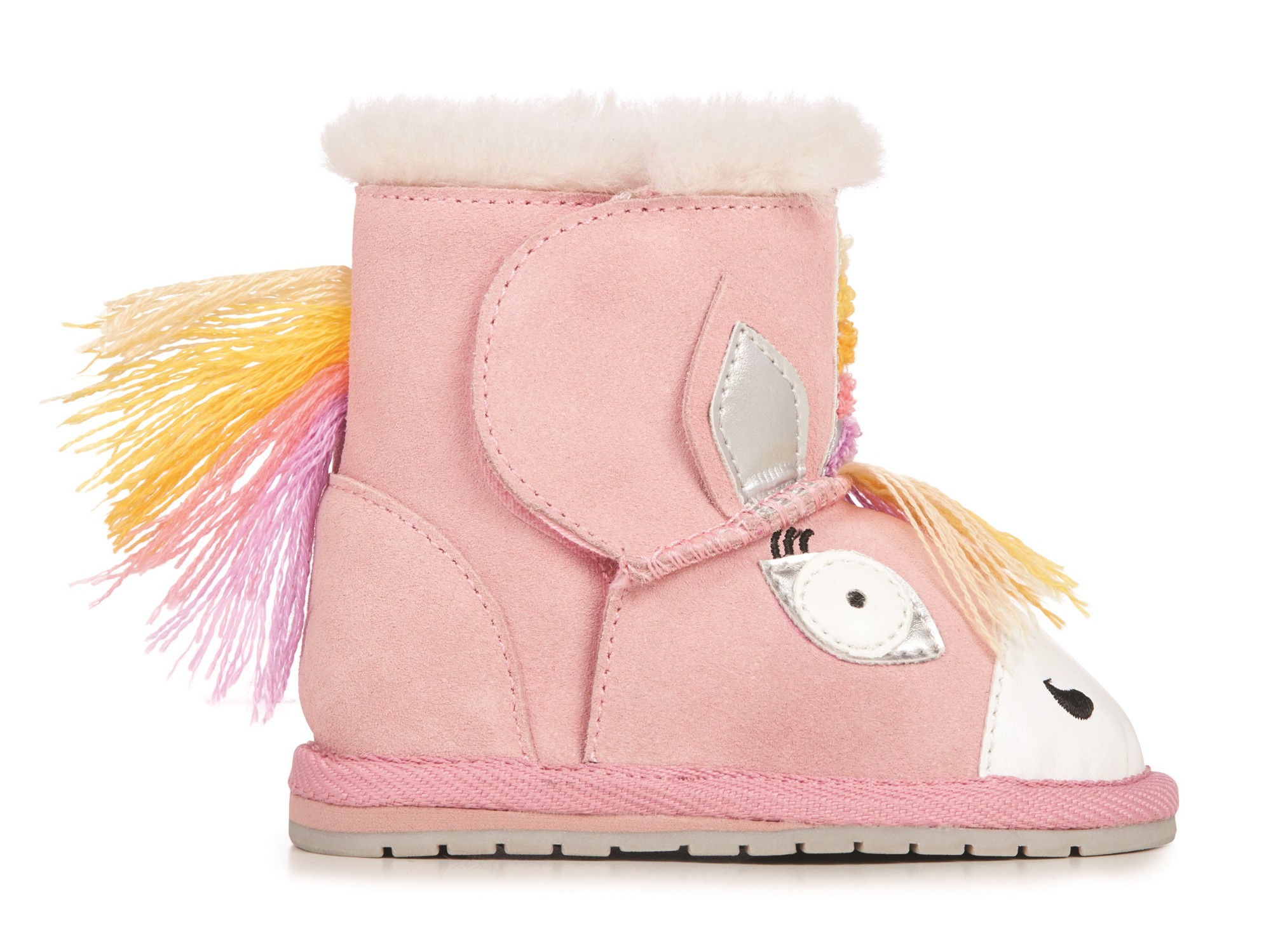 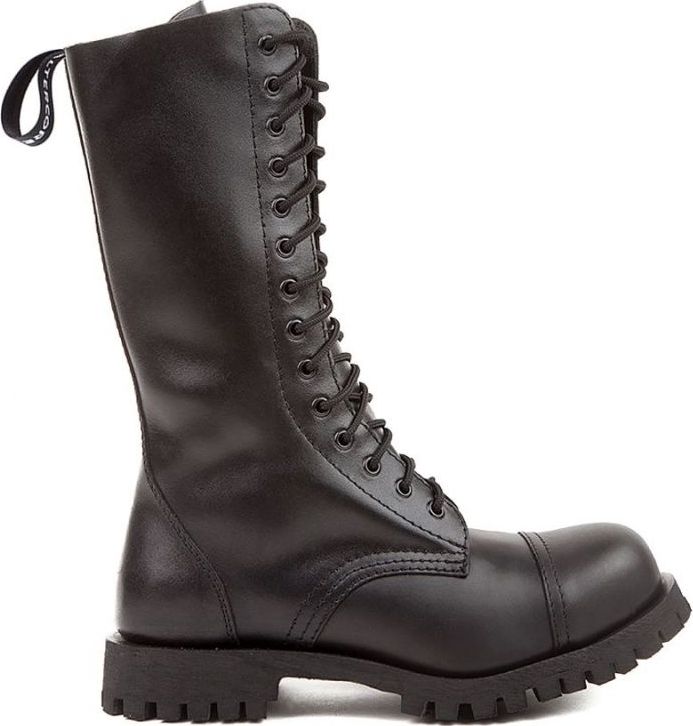 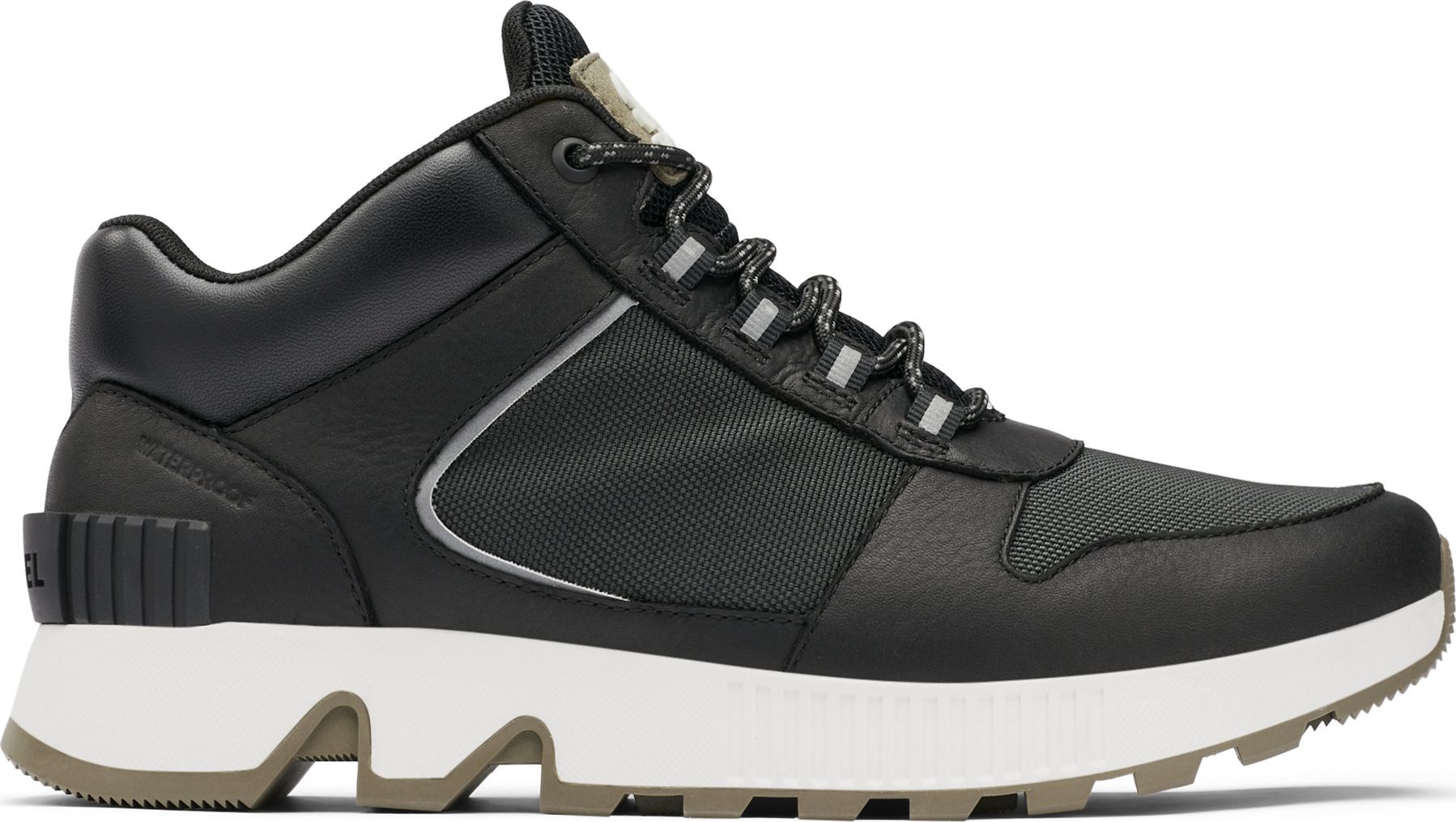 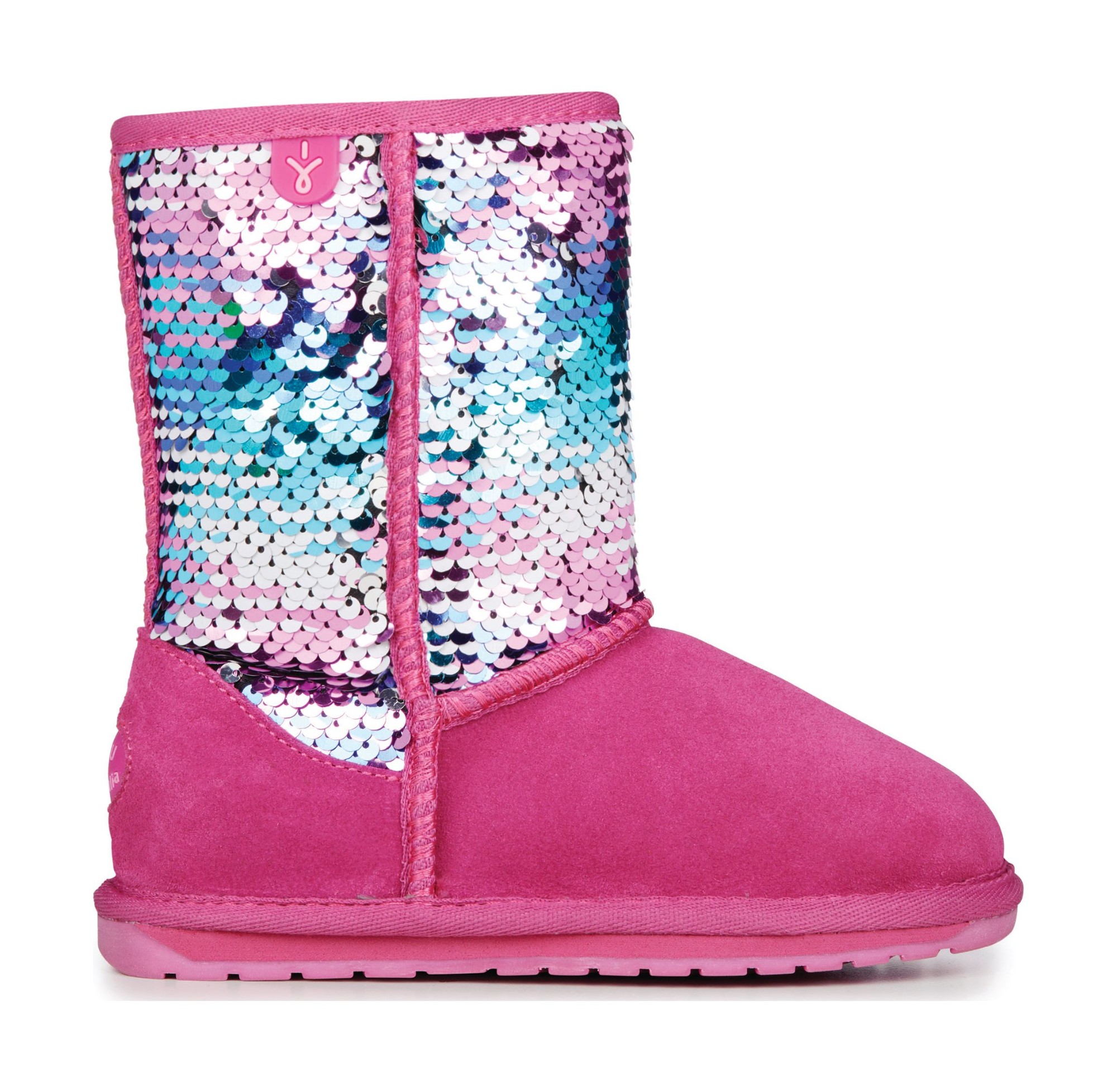 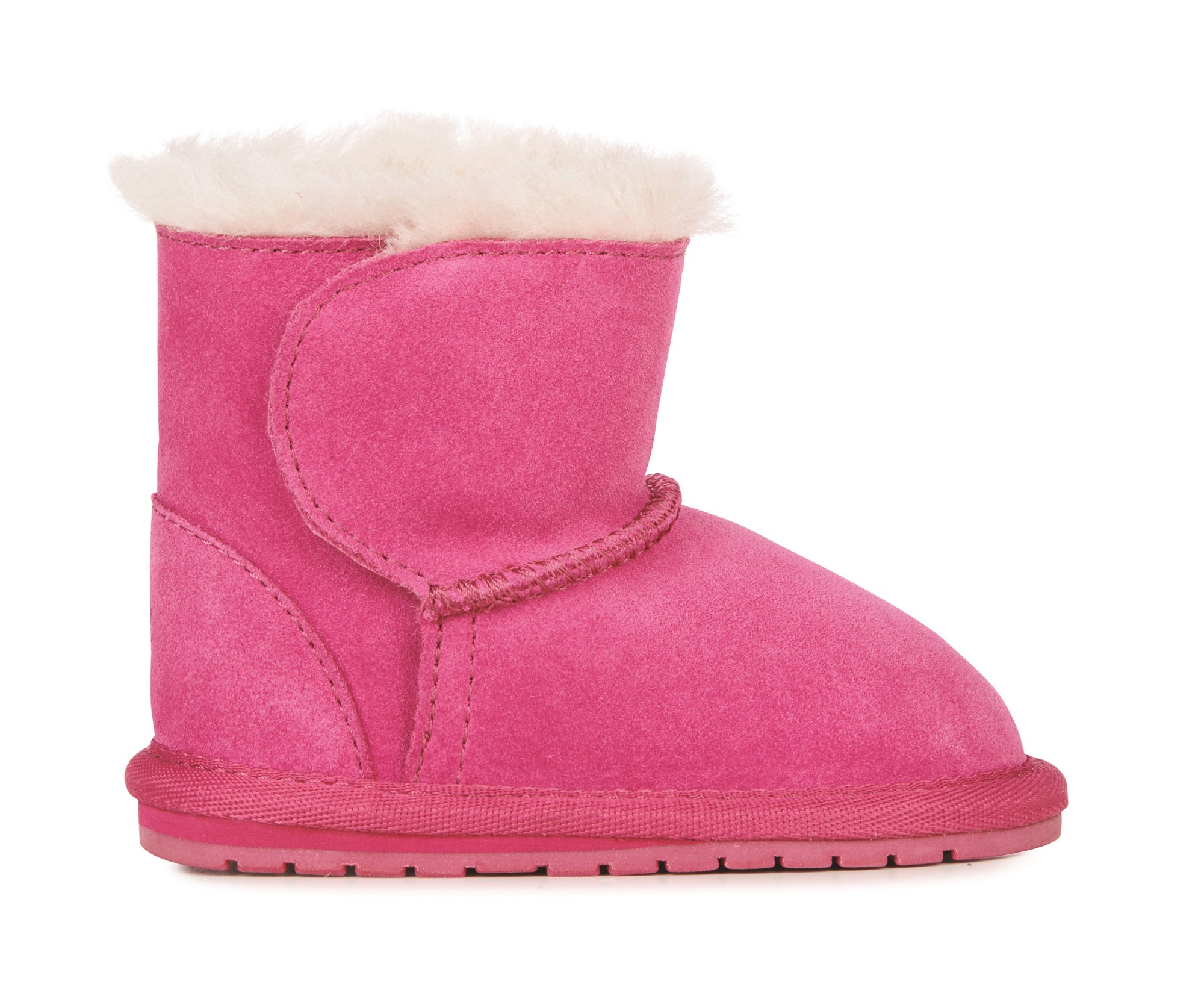